Visiting Decatur Smiles in Decatur AL for a dental checkup and cleaning every six months may  seem inconvenient sometimes, but you may benefit in ways you’d never imagine.

A recent study showed that people who had their teeth professionally cleaned at least once every two years were 24 percent less likely to have a heart attack, compared to those who skipped appointments.

A cardiologist who was not associated with the study said it’s possible that those who are attentive to their dental health may simply be more health conscious overall.

Still, researchers believe it strengthens the notion that there is a clear link between your dental health and your overall health.

At Decatur Smiles in Decatur AL we encourage all our patients to brush their teeth for two minutes at least twice a day, and to floss, too. It’s the best way to keep cavities at bay. Our services include general and restorative dentistry. Schedule your next cleaning and checkup today! 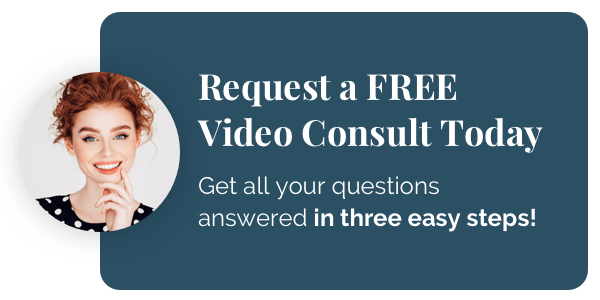 Note: Mobile message and data rates from your cell phone carrier may apply.

NagiosCheckValue - Do not remove please